Tyrannosaurus rex was one of the most ferocious dinosaurs to ever walk the Earth but even the “tyrant king” would have had plenty to fear. 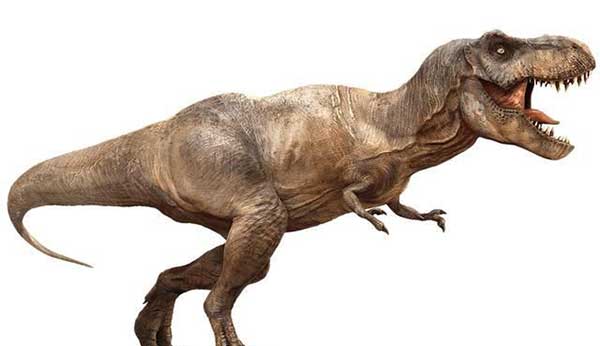 Let’s take a look at which dinosaurs he was afraid of.

Giganotosaurus is one of the overlords of the dinosaur era. Its hunting list even includes the 30-meter-long Argentinosaurus, Seismosaurus and other super-large dinosaurs. One can imagine its powerfulness. In addition, the Giganotosaurus likes to move out in groups, so he can be regarded as a powerful opponent of the Tyrannosaurus rex. 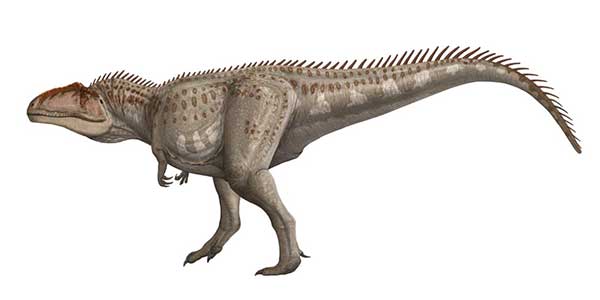 Spinosaurus was the largest carnivorous dinosaur in the age of dinosaurs. It was ferocious, with a body length of about 20 meters. Both in size and combat effectiveness are comparable to Tyrannosaurus rex. The only drawback is that his neck is very slender and easy to be attacked by Tyrannosaurus rex. Once bitten, the consequences can be fatal. 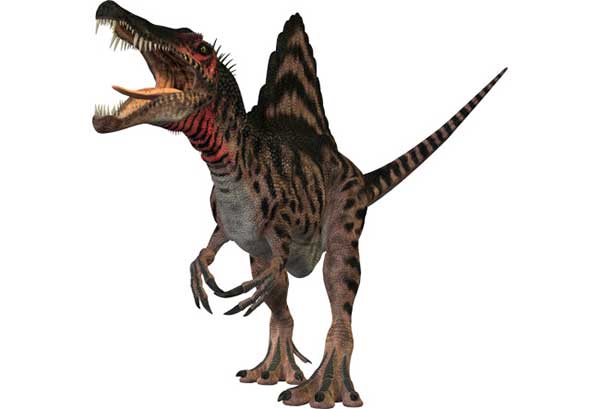 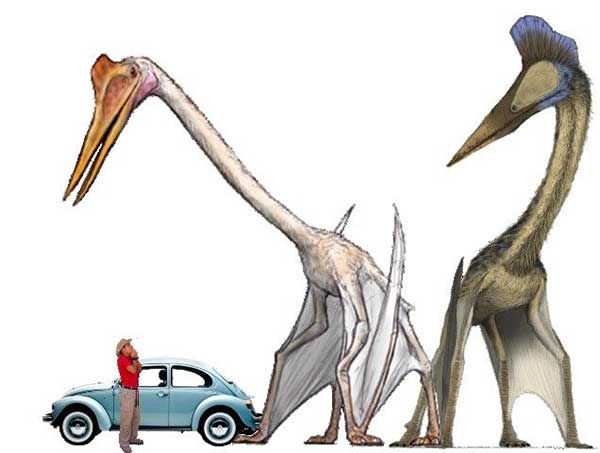 Except for some carnivorous dinosaurs, Tyrannosaurus rex is also afraid to provoke some herbivorous dinosaurs, and Ankylosaurus is one of them. It was equipped with a powerful tail club that could be swung with enough force to shatter bone. One good hit to the leg and the Tyrannosaurus would likely die whether it be instantly or via starvation.

Triceratops was a large, wide-bodied, elephant-sized herbivore armed with three razor-sharp horns. I think at first glance anyone could see why this dinosaur would be a danger as just one strike from those horns could easily kill a Tyrannosaurus rex.

Last but not least of the T-Rex’s fears would be other adult tyrannosaurs of course!

The only other predators that could match a tyrant king in battle is another Tyrannosaurus and while full on death battles wouldn’t have been common place, bouts over territory, food, and mating rites were bound to happen.

As you can see Tyrannosaurus would have had its fair share of fears. Even the life of an apex predator would have been difficult!