The best-known fossils for the general public are the giant, prehistoric dinosaurs. The fossilized skeletons of these huge, ancient creatures can be seen in many museums and dinosaurs’ theme parks. They record the documentation of the evolution and history of life on Earth. Our knowledge of dinosaurs comes from these assembled skeletons and fossilized bones. They captured the imagination of children for decades and can teach them about dinosaurs’ body composition and habits. 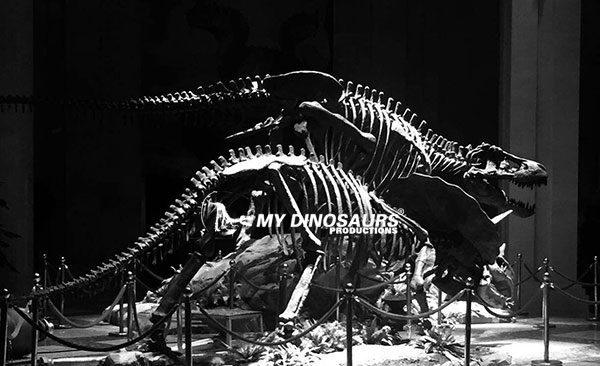 Mounted in rust prevention inner/ outer steel frame with the material of thick fiberglass. Our dinosaur skeletons feature in scientific proportion,
artificial fossilized texture, and detailed cracks on bone. The postures and sizes can be customized according to your design. And they can not only be used in museums, the shipping centers, hotel lobbies, amusement parks, city plazas, cinemas, schools, movie props, and even showcases are all proper sites for displaying the dinosaur skeleton. 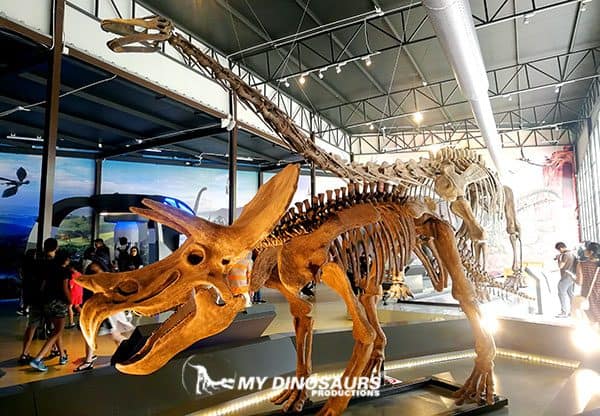 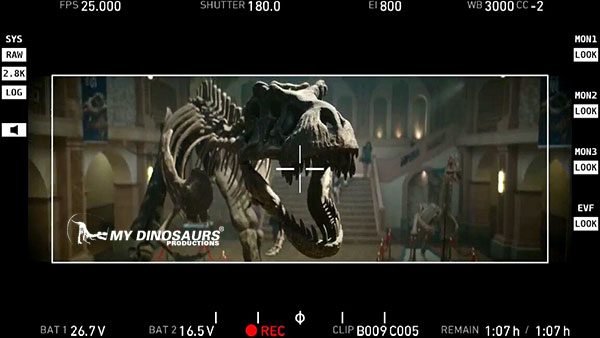 Maybe you have never seen a moving dinosaur skeleton! Unbelievable? Yes, but it really did happen. The dinosaur skeleton is alive like the T-rex in the movie “NIGHT AT THE MUSEUM”.  Opening mouth with an angry roaring sound, turning head from left to right, at the same time, the tail is swaying. The animatronic dinosaur skeletons captivate you with incredible movements and extensive details. Comparing with the static skeletons, there is no difference in appearance because of the invisible wires and motors.

More unexpected is that our skeletons can shine in the dark. the whole skeleton structure is visible without any lights. How to achieve luminescence? The answer is hidden in the special material covered on the bones. What is the material? Let’s keep it a secret 🙂 BTW, the animatronic fluorescent skeleton was created by our technicians last year. 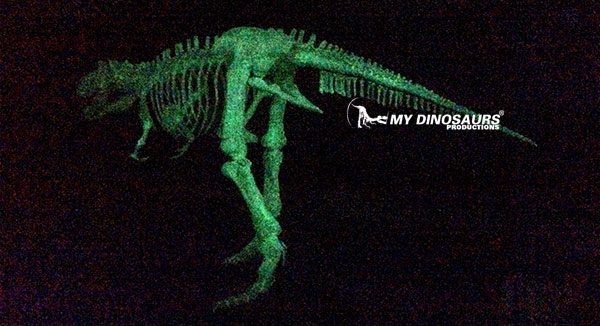 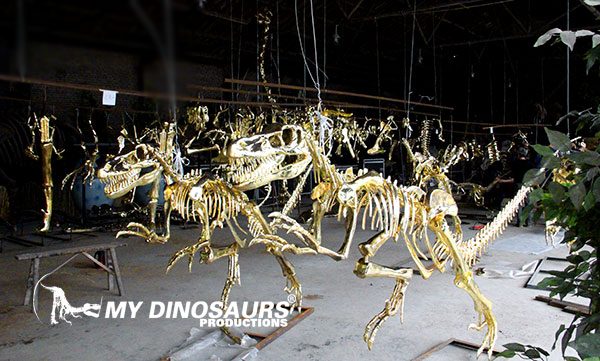 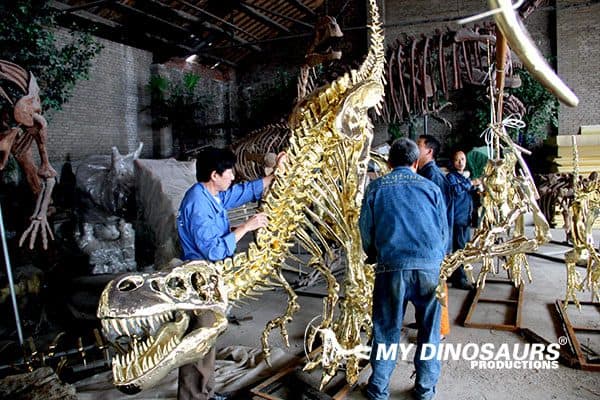 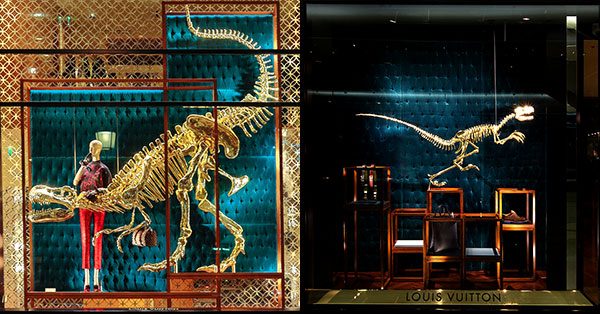 Our production base keeps more than 1000 pieces of dinosaur and animal skeleton fossils in stock, many of these are original museum replicas, welcome to contact us and visit MY DINO factory to know more about the skeletons.