Dinosaurs and pranks don’t go together but the fact that April fool’s day is all about fun and spreading the joy of playing pranks on people, it is fine to mix them together. We have known dinosaurs for quite some time now but the fact that they could be alive and walking around us could make us go cold. They are huge creatures and mostly carnivorous which is scary and deadly at the same time. If they were to live in the same world as we do, we would be dead by now. So, when a dinosaur prank is played on someone it is more scary that funny. In this article we will talk about the signs to look out for when expecting a prank and types of dinosaur prank.

Types of Dinosaur Pranks: There are many different kind of pranks that one can play on people for the occasion of April fool’s Day. But it is essential to remember that not all pranks are funny. Imagine a dinosaur running behind you in the middle of the road, what will you do? Get scared, of course. We have only seen dinosaurs in parks, museums and movies. But having one in front of us like the real ones, roar or move is a scary movie come true. Here we will talk about two pranks that scared the people to their darkest nightmares: 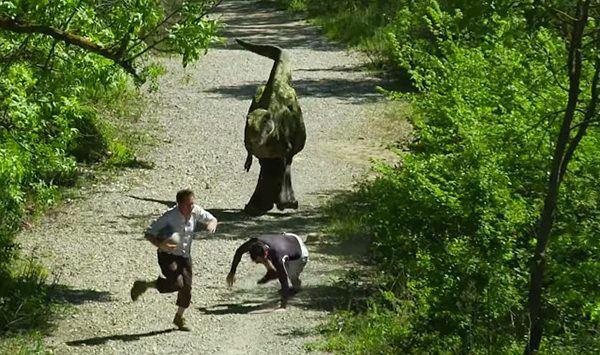 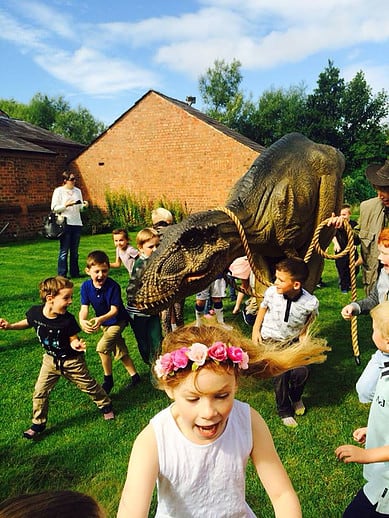 Signs to look out for: When the April fool’s day is nearing by, people are planning to play different pranks on their friends and family members. But there are types of people who don’t like to be played upon and that makes them avoid any kind of outing or social interaction on those specific days. But here are some signs that would help you without hibernating yourself: 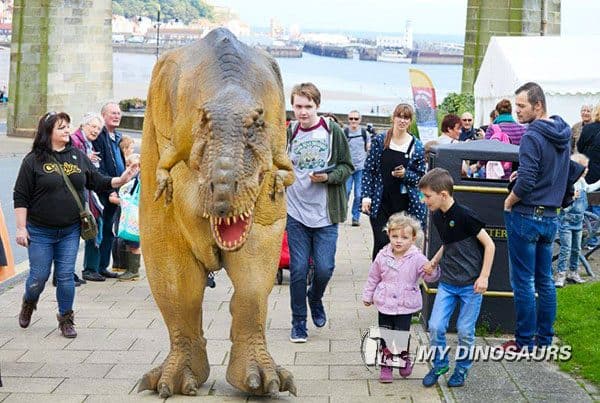 These are some of the April fool’s day pranks that can scare people so much that they remember them for their lives. But while these pranks are played, one has to remember how to be cautious and maintain the safety guidelines. Remember not everyone likes a prank and that is why do not invade into a space that people would take as an insult. Be safe!