Cockroaches are insects of the order Blattodea, which also includes termites. About 30 cockroach species out of 4,600 are associated with human habitats. About four species are well known as pests.

The cockroaches are an ancient group, dating back at least as far as the Carboniferous period, some 320 million years ago. Those early ancestors however lacked the internalovipositors of modern roaches. Cockroaches are somewhat generalized insects without special adaptations like the sucking mouthparts of aphids and other true bugs; they have chewing mouthparts and are likely among the most primitive of living neopteran insects. They are common and hardy insects, and can tolerate a wide range of environments fromArctic cold to tropical heat. Tropical cockroaches are often much bigger than temperate species, and, contrary to popular belief, extinct cockroach relatives and ‘roachoids’ such as the Carboniferous Archimylacris and the PermianApthoroblattina were not as large as the biggest modern species. 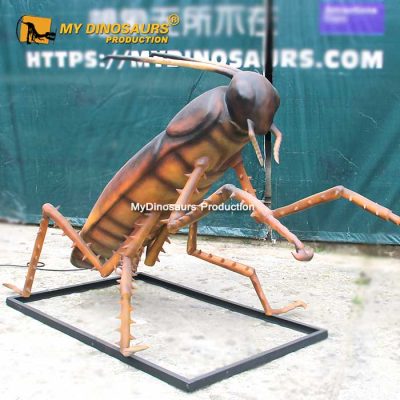 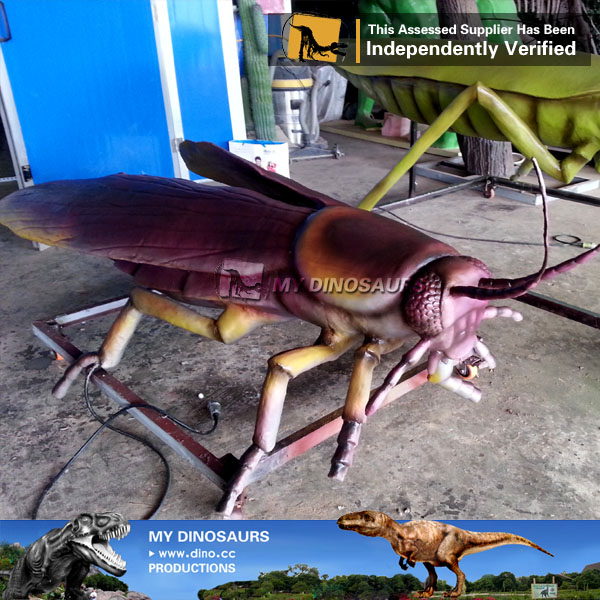