The craziest thing about obsessions is that it can start with anything. In other words, the object of obsession can be any silly thing such as a toy, a pen, a spoon or any other stuff beyond your understanding.

Now, parents worry about their child’s behavior regarding their obsession. But what they fail to realize is that it is pretty normal to be obsessed with something at that age. In fact, the science research shows that it is positive if your child develops an obsession with a particular thing. It’s not only about being obsessed with dinosaurs but with anything.
Majority of the children have an intense interest in something or the other. Their interest enhances their ability to learn, increases their attention span, allowing them to have a deeper knowledge of the subject all by themselves. Thus, you can see that all these habits are imbibed by your child through his obsession or interest. 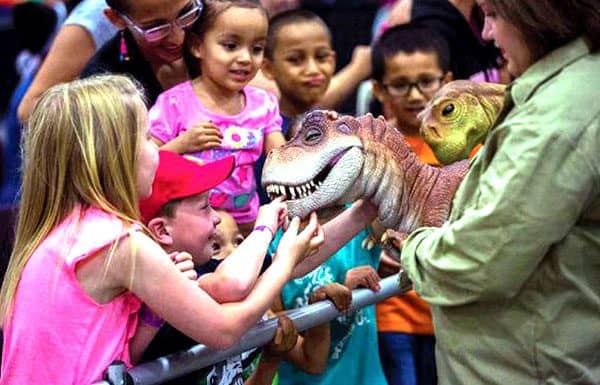 Now you know that obsession in kids is just fine and also the reason as to why children are so obsessed with dinosaurs. So from next time when your child cribs about getting him/her a dinosaur toy instead, of hesitating, just give it to him/her and you can stop worrying about your child’s behavior.