When it comes to the insect, most of us are both familiar and unfamiliar with it. You can find insects everywhere. But it’s hardly to have a clear understanding of their physical structure. In this case, the giant insect exhibition emerged inevitably.

People never thought they would see a insect even bigger than a child. But this really did happen in our client’s site – a Wetland Center. They hold the big bug exhibition and became the official world record holder for the World’s Largest Bug Hotel at 18.46 cubic meters this year.

The giant bionic insects showing on the exhibition include bee, butterfly, ladybug, dragonfly, ant and grasshopper are all animatronic with lifelike movements and vivid sound effects. Visitors can observe the bugs’ tentacles, chewing mouth parts, wings and legs easily and clearly . 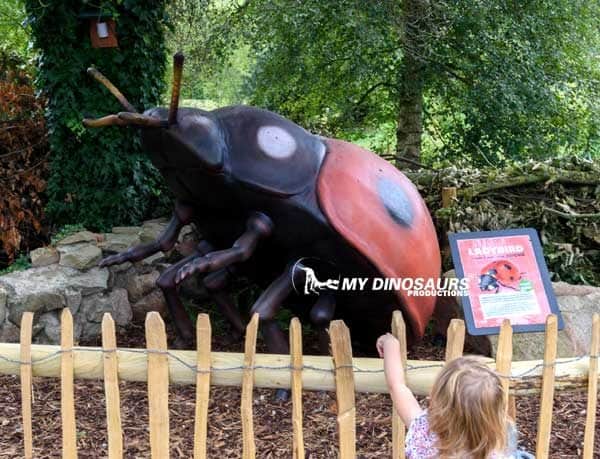 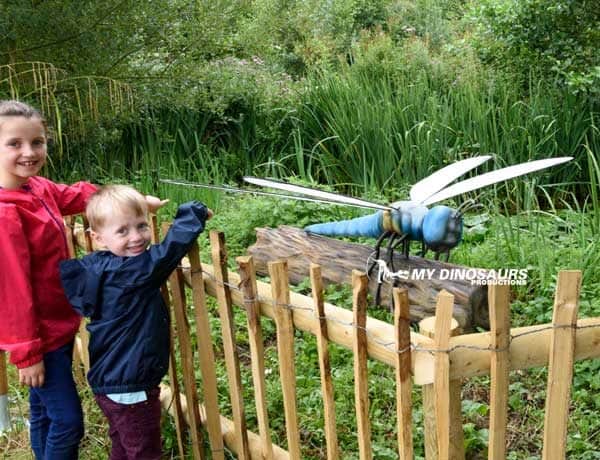 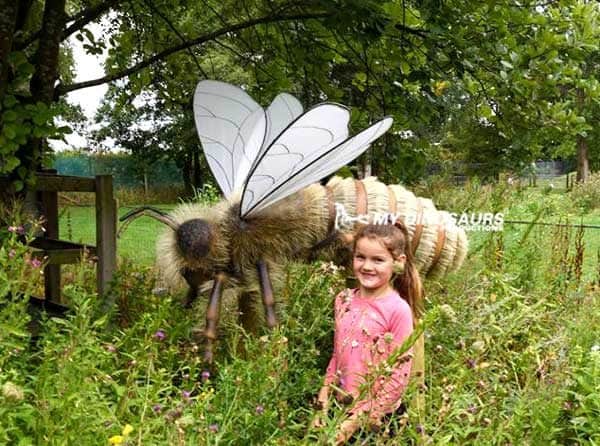 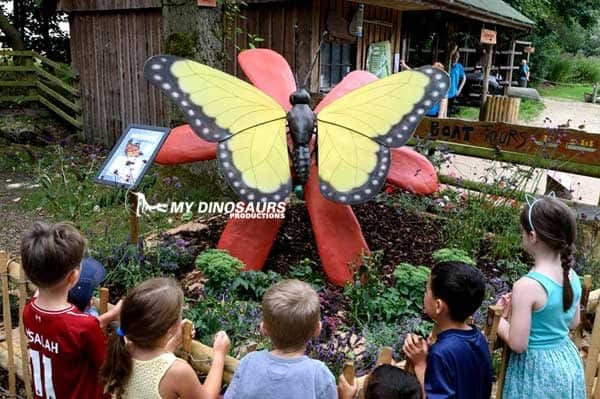 After the wonderful big bug tour, children were obsessed with the whole new world of discovery, the unforgettable educational experience took them systematic knowledge which can’t be learned at school. What’s more, the exhibition arouses the children’s curiosity about the nature.

If you are interested in holding a similar exhibition, don’t forget to let us know. A detailed proposal will be offered as per your site and budget.