Beetles are a group of insects that form the orderColeoptera, in the superorder Endopterygota. Their front pair of wings is hardened into wing-cases, elytra, distinguishing them from most other insects. The Coleoptera, with about 400,000 species, is the largest of all orders, constituting almost 40% of described insects and 25% of all known animal life-forms; new species are discovered frequently. The largest of all families, the Curculionidae (weevils) with some 70,000 member species, belongs to this order. They are found in almost every habitat except the sea and the polar regions. They interact with their ecosystems in several ways: beetles often feed on plants and fungi, break down animal and plant debris, and eat other invertebrates. Some species are serious agricultural pests, such as the Colorado potato beetle, while others such as Coccinellidae (“ladybirds” or “ladybugs”) eataphids, scale insects, thrips, and other plant-sucking insects that damage crops.

Beetles typically have a particularly hard exoskeletonincluding the elytra. The general anatomy of a beetle is quite uniform and in general typical of insects, although there are several examples of novelty, such as adaptations in water beetles which trap air bubbles for use as gills while diving. Beetles are endopterygotes, which means that they undergo complete metamorphosis, undergoing a series of conspicuous and relatively abrupt changes in body structure between hatching and becoming adult. Some, such as, stag beetles have a markedsexual dimorphism, the males possessing enormously enlargedmandibles which they use to fight other males. 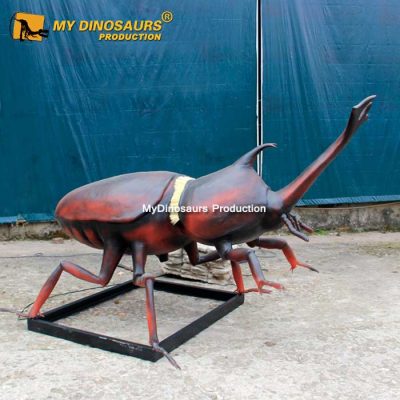 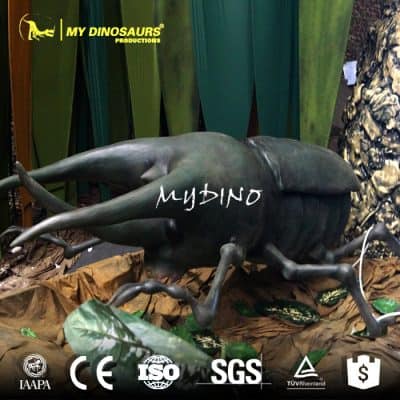