The Queensland Museum of Australia and the Eromanga Natural History Museum issued an announcement stating that a dinosaur remains found in Queensland, Australia in 2007 has been confirmed as a new species of dinosaur and has been identified as the largest dinosaur found in Australia. 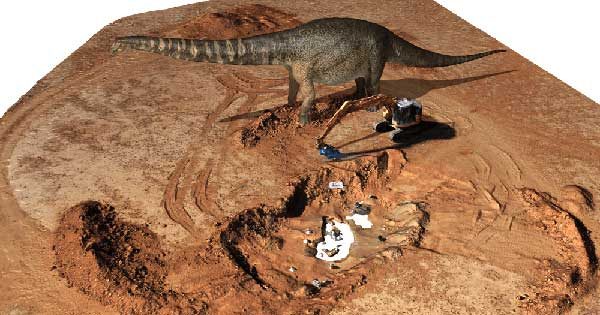 In 2007, the remains of the dinosaur were discovered for the first time in Eromanga, Queensland. At the beginning of its discovery, its nickname was “Cooper”, named after Cooper Creek in Eromanga where it was discovered. Scientists have carefully calculated that this dinosaur lived about 95 to 98 million years ago, with a height of 5 to 6.5 meters at the hip and a length of 25 to 30 meters, equivalent to the size of a basketball court and the height of two floors. At present, this dinosaur is named “Australotitan Cooperensis”, where Australotitan means “Southern Titan”, and Cooperensis represents Cooper, the area where the fossil was found. 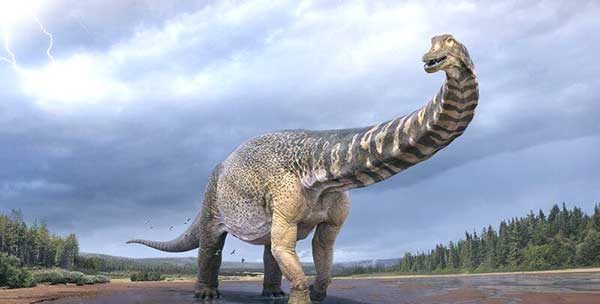 In 2004, the son of Robin Mackenzie, a paleontologist and curator of the Eromanga Natural History Museum, discovered a “rock” on his property, which was confirmed to be a dinosaur fossil by research.
This discovery prompted the Robins to establish the Eromanga Natural History Museum. In the following 10 years, more dinosaur fossils were unearthed in Eromanga, including the remains of a new species of dinosaur discovered in 2007. 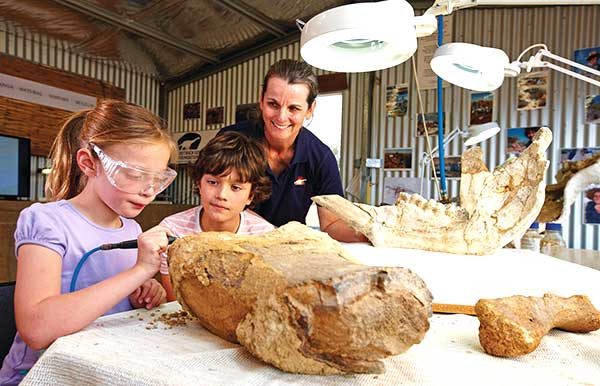 According to the announcement, scientists have conducted years of research and determined that this Titanosaurus is the largest dinosaur in Australia to date. Robin said: “This is the first Australian dinosaur that can join a large elite group of dinosaurs. Prior to this, most of these dinosaurs were found in South America. The scientific naming of this new dinosaur species formalized our many years of research. ”

The new discovery of this species opens up a whole new world, and it is a particularly meaningful journey for the entire of Australia. The scale of archaeological tourism is huge on a global scale. It is expected that more international tourists will come to Queensland to explore dinosaur sites after the border is reopened in the future.

As the best and largest dinosaur and animal skeleton/fossil manufacturer in China, MyDinosaurs Production is committed to providing various museum-quality fossil replicas. As a partner of China’s top museums, we participate in assisting museum scientists in excavating and restoring fossils. and provide fossil replicas with reliable scientific research data for museums.