The short-faced bear (Arctodus spp.) is an extinct bear that inhabited North America during the Pleistocene epoch from about 1.8 Mya until 11,000 years ago. It was the most common early North American bear and was most abundant in California. There are two recognized species: Arctodus pristinus andArctodus simus, with the latter considered to be one of the largest known terrestrial mammalian carnivores that has ever existed. It has been hypothesized that their extinction coincides with the Younger Dryas period of global cooling commencing around 10,900 BC. 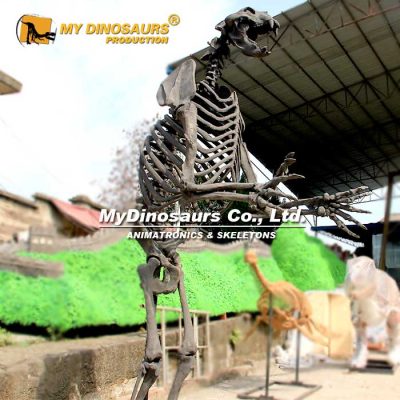 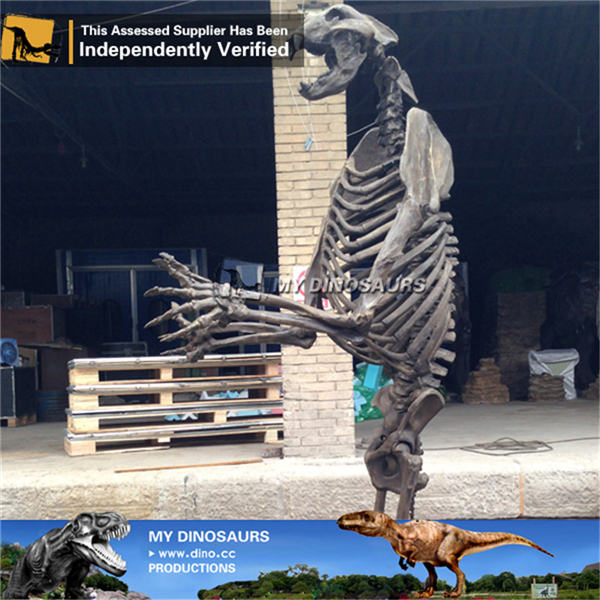