In this article, you will learn about what animatronic dinosaurs are and how they can move. You will also find out how you can make your own or purchase one for your display.

What Is the Animatronic Dinosaur Model?

Animatronic dinosaurs are toys or pros of dinosaurs that contain robotic devices. Manufacturers make these dinosaurs to be as close to the real thing as possible, and this provides us with several advantages.

Researchers have also used dinosaurs in their studies. They create them so that they can put them on display in museums for the purpose of teaching adults and kids alike all about these magnificent creatures. 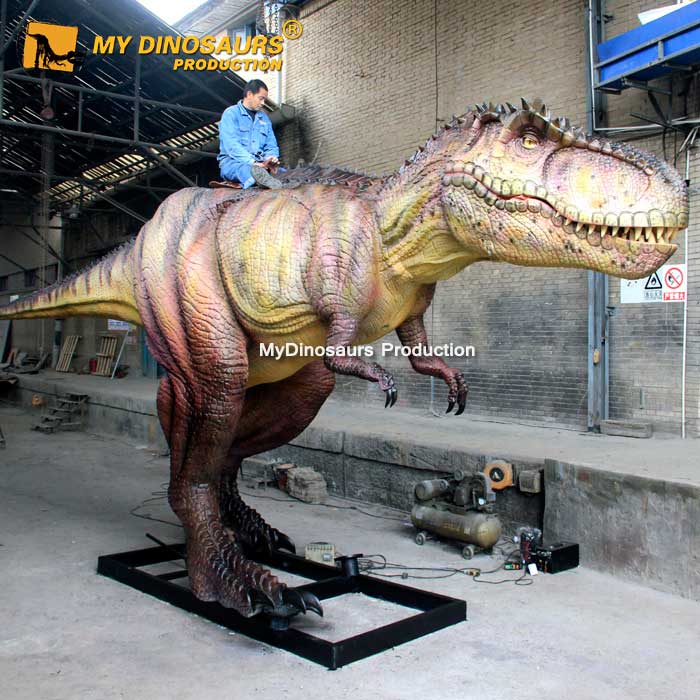 Which Parts of Animatronic Dinosaurs Can Move?

When you learn how to make an animatronic dinosaur move, you need the following:

To move the Spinosaurus, you need eight puppeteers. First, the puppeteers must spend some time learning which movements the dinosaur can make. They call this “finding the performance.” This is when they learn what they need to do to cause the dinosaur to look unhappy, sad, or hungry. 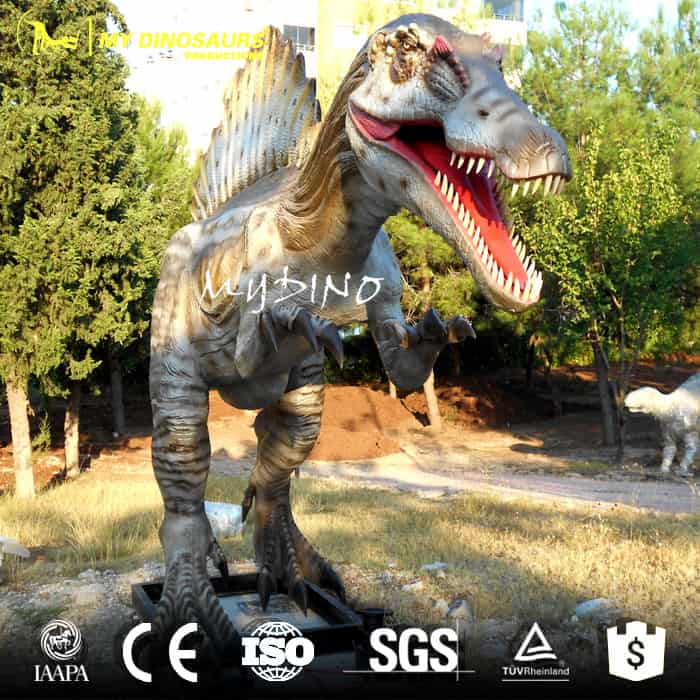 People have been indulging in animatronics for many years, but now, it is your turn to do the same. You can create your own dinosaurs from scratch and build them so that they will be able to move. This will require that you purchase the dinosaur’s parts, including motors, controllers and linkages that will make the dinosaur move. Then, you will need to have a puppet so that you can build the dinosaur’s body around the head.

Some people draw sketches of the item they would like to create, but don’t be surprised if the final version of your dinosaur doesn’t exactly look like your original sketches. It is advisable to determine the movements you want your dinosaur to make before you begin to build it.

You may wish to be able to move your dinosaur’s mouth in conjunction with an audio track. This would require that you purchase one servo that will move the jaw while the audio track is playing. If you would like to move other parts of the body, you would also need servos for these purposes. The last portion of your dinosaur may require steel or aluminum, but this can be expensive.

If it seems as if building your own movable lifesize animatronic dinosaurs would be a daunting process, you have another option. You can visit us at MyDinosaurs to purchase dinosaurs that will be made just for you. This is much easier than trying to create them yourself, and you will have them within two to four weeks. Learn all about our products on our website today.