Dinosaur themed parks are generally the ones that have exhibits or real life size creatures that look exactly similar to the dinosaurs found in the early age. Nowadays one more technical addition to these parks i.e. animatronics has added even more thrill to it since the creatures are now even livelier, attractive and can move which is an added bonus. These creatures are for kids so when they can move, it makes the kids think they are real.
A Jurassic dinosaur theme park is an attraction not only for kids but for elders. In order to attract more visitors, the park features animatronic dinosaurs and they look so real that even the elders get confused. 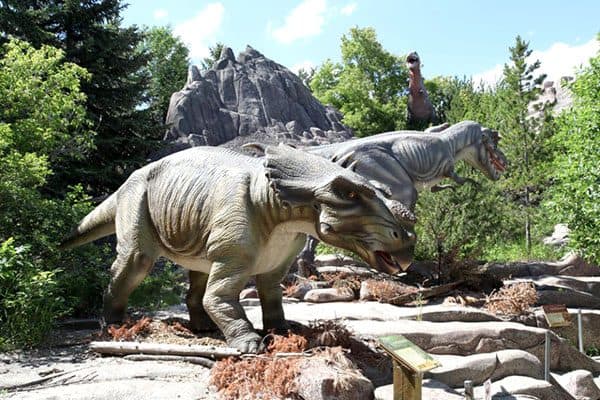 It is absolutely impossible for people to walk around and see a real T-Rex moving today, but these theme parks bring you such experience. These animatronic dinosaurs are made in several steps starting from sketching to final movements where different electrical and mechanical parts are integrated.
The biggest excitement is to create that larger than life sized creature which your kids would love to watch and interact with. Even the elders are intrigued by these creatures since they are something that people cannot believe can exist anymore.
These parks are becoming a common scenario since they are equipped with some features that match along the lines. But in order to stand out you need to have some very important points in your animatronic dinosaur park. Now these features are:

With everything becoming like a technological roller coaster, it is important we take some time out to create something that takes us back to the time when technology was not so important. When kids still played with toys in the ground and not on their ipads. It is important to give them that space to play around, some creatures that would keep their minds off their technical gadgets and would make them understand that it is equally fun to play with these creatures. Competitive games, fun activities, bone digging activities, it is all very essential for the kids to participate in. These activities will also help in the process of bonding parents and kids which is very essential nowadays. On the everyday run, it is important to take some time out and go back to the old days when parents were the first friends to their kids. 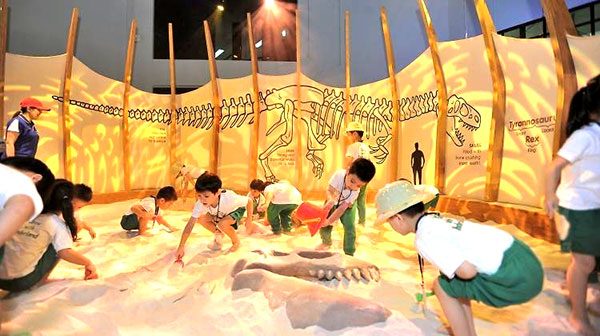 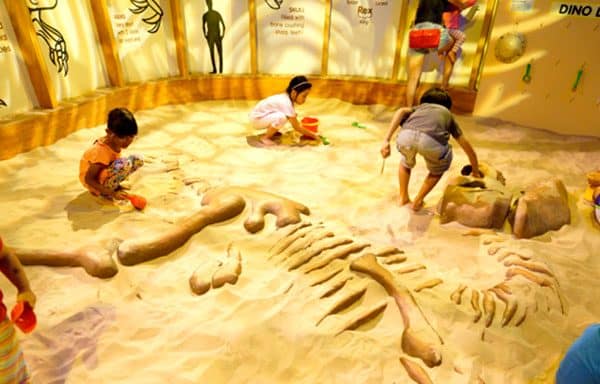 Like we said, technology is the primary and the secondary item that these kids are interacting with, so making something that they can interact with is again essential. Now, these theme parks have started working on this point very seriously since these animatronic dinosaurs are the answers to “going interactive”. These creatures are full life sized creatures or replicas of the dinosaurs found in the early ages made with a lot of time, precision and patience for entertaining the people coming to visit these animatronic dinosaur parks. It is a very important feature since interaction is the key to achieve the most attention of the crowd. People like to interact with new things since that increase their curiosity and something like a dinosaur is almost unbelievable. People are taking up this idea also because this gives a chance to the families to run along their kids freely.

This is a very important point since we are talking about interaction; we need to include all the age groups. Everyone should be allowed to visit animatronic dinosaur parks along with their kids and parents. Since dinosaurs are from the age when parents were young, this would excite all the age groups in taking part. The people are to be assured that they will also be able to participate in the games and activities that are taking place. 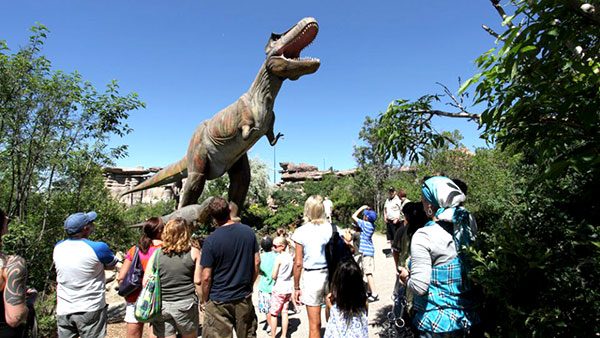 The Designs of the dinosaurs have to be perfect since if the designs are not realistic then how would the kids believe it is something that they can play around? Even the minute details on the dinosaurs matter since they give the thrill of the moment. The way the eyeballs move, the neck neck extends. the tail going up and down etc matter a lot to both the kids and elders. These points create the face value and also create the rise in the attractiveness of these dinosaurs.

Stick to The Theme:

You need to maintain the theme on which your animatronic dinosaur park is based on i.e. in this case it is dinosaurs. You cannot distract yourself from the real point since that would distract the viewers too which would further result in something bad. People have to focus on one particular item or theme to keep the crowd focused on that one thing.

With all that being said, it is important to remember that all of this is being done for a friendly and interactive family get together in this busy world. The kids are to be moved away from the technology and brought somewhere which excites them to do activities!