According to prevailing scientific theories, dinosaurs went extinct after a huge asteroid hit the earth near what is now Mexico. But some types of animals weren’t hit nearly as hard. At least some members of 84% of marine animal families and 82% of terrestrial vertebrate families made it through.

If there is any living life form that resembles the dinosaur, it is the crocodiles. You may know that the world was full of dinosaurs 250 million years ago, but did you know that crocodiles were also in abundance? It has made a living on Earth for an estimated 240 million years. In fact, the Cretaceous period was full of giant crocs like Sarcosuchus, Dryosaurus, Deinosuchus, Shieldcroc, and others – must have been a frightening time! 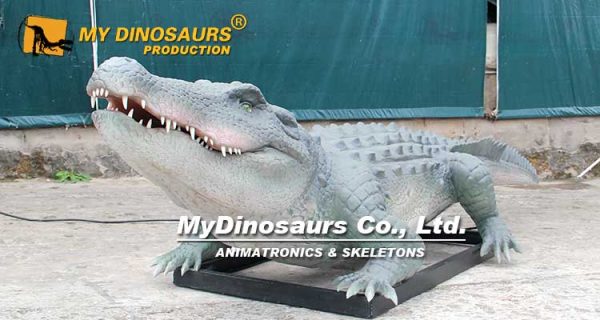 The earliest known snake fossils can be traced back from 140 million to 167 million years ago. Their appearance coincided with the middle of the dinosaur era when dinosaurs were the most ferocious and terrifying predators on land. But they don’t just live among dinosaurs, they also feed on their young baby! 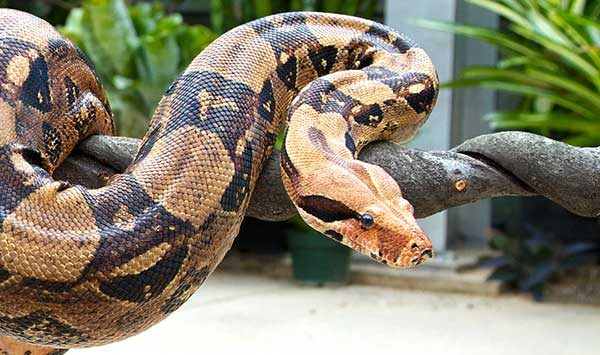 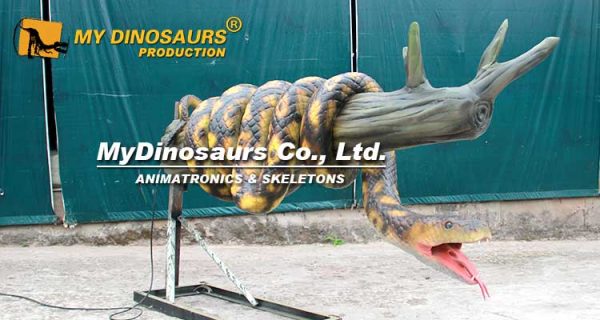 Buzzing bees were alive and stinging even when the dinos were roaming the Earth! Scientists believe that bees first appeared in the Cretaceous period around the same time that the first flowering plants started to bloom. Due to the poor fossil record of bees, we don’t know for sure how these honey-harvesting insects crossed the K/T boundary and mainly rely on the fossil data of flowers on which bees depend for survival, and other specialized techniques to research. 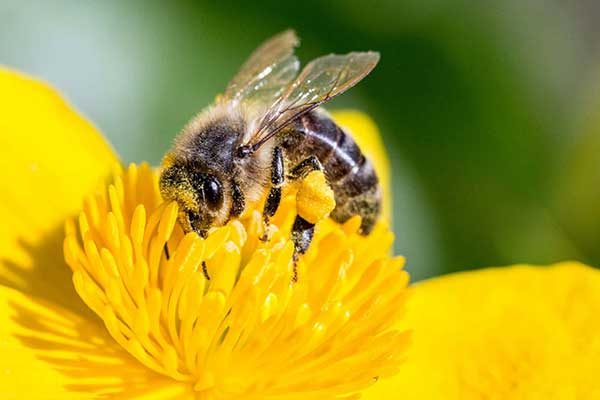 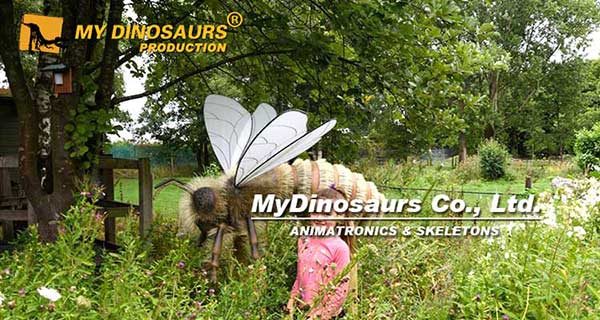 It’s hard to imagine now but during the Cretaceous period, they were likely prey to the immense Spinosaurus aegyptiacus, but they proliferated and thrived once the dinosaurs died out. They are thought to have adapted the modern features we know today during the Jurassic and Cretaceous periods, about 200 million years ago. 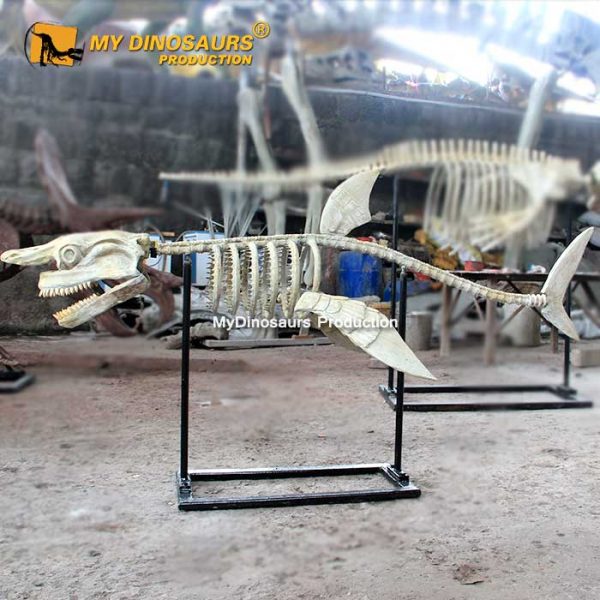 The earliest marine turtles are believed to have appeared during the Jurassic period, but it wasn’t until the Cretaceous period 100 million years ago that sea turtles began to evolve. They are bigger than modern turtles. Scientists speculate that they were terrestrial animals at the beginning, and began to enter the sea in the Cretaceous. Another difference between them and modern turtles is that their necks are very long, a bit like a snake carrying a pot lid. 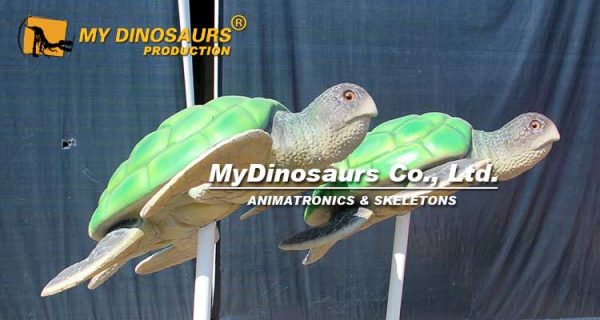 Now, a less and less prehistoric animal you can see in life, but we can find prehistoric animal replica to make them come to “life”. MyDinosaurs is a professional animatronic model manufacturer for 20 years, except for animatronic dinosaurs, we also make animatronic animals from different times, contact us for a quote, you can hold an ice age exhibition in your town also!