Virtual reality is a scenario which is generated by the computer that helps to stimulate a very realistic gaming experience. Right now in the world of virtual reality, all the effects are created with the help of the virtual reality headset. There is a different kind of games which are designed for the players with the VR which gives a different gaming experience. The VR world of games and videos have evolved rapidly in the past few years, and more developers are getting interested in designing VR games because of the growing popularity of the VR among the users.

Now kids are very keen on using the VR reality so some developers design VR games for kids to make the learning process easy. With the help of the VR, we can bring the extinct dinosaur back, and kids will learn more about them, knowing how they used to live and how they survived and why they got extinct. The VR games become a unique way of teaching the kids about the dinosaur. Now let’s check out 5 popular Dinosaur VR games.

Back to Dinosaur Island Virtual Reality

The Back to Dinosaur Island Virtual Reality is a virtual reality application for the platform Oculus Rift which is developed and published by Crytek for the device DK2. It runs on the operating system windows and is from the stimulation and exploration genre. This is a single player game which is designed in such a way that it helps the kids to explore a park full of dinosaurs and learn more about them. 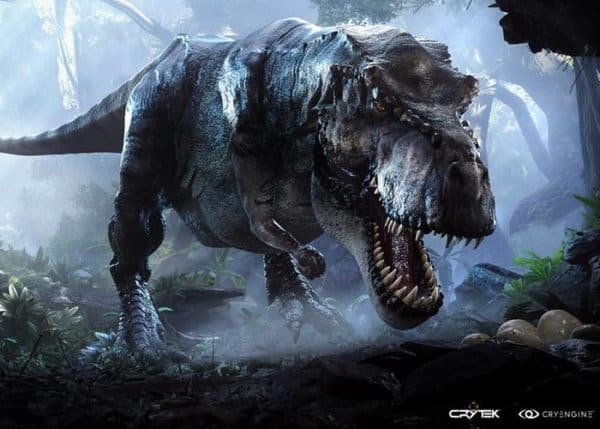 Island 359 is also a virtual reality application for the Rift platform and the Vive platform. This application is praised by all the users for being very realistic, and the whole experience of the walkthrough is fantastic. This application brings the users the best survival experience for a single player VR game. This game has three fun modes including the survival mode, the mercenary mode, and the arcade mode. And it is going to be a learning experience for the kids. The main adventure of the game is to kill dinosaurs for survival which ends up with the reason why all the dinosaurs are extinct.

This VR application is a trip for the users in an inhabited island. Exploring through the jungles, meeting dinosaurs and getting to know more about them. There are different types of dinosaurs in the game which the players will encounter. This virtual reality application was released on the 24th of June 2016 and is a nice learning experience for kids as well as for adults

With more than 4 million downloads Jurassic VR is one of the most popular Virtual Reality experiences in the market right now. If you want to meet dinosaurs in real life, then this is the application for you and your kids. This application helps users get the ultimate experience of visiting a dinosaur park. With this app, you don’t need to become an archaeologist to know more about the dinosaurs. All you need is a VR headset and this application. This application has dinosaurs like T-Rex, Triceratops, Raptor, and Dilophosaurus. The main unique selling point of this game is the detailed Jurassic park landscape and experience.

This is a Virtual reality bundle which comes with the Utopia 360 with dinosaur 4D flash cards. There are a total of 21 augmented reality flash cards which come along with the VR headset. This headset is small and is designed for kids. This bundle is more of a learning application where the kids are able to know and learn more about the dinosaurs. This application also has a feature where all the bone structures of the dinosaur can be viewed which makes it different from the other apps and makes it more effective regarding learning. 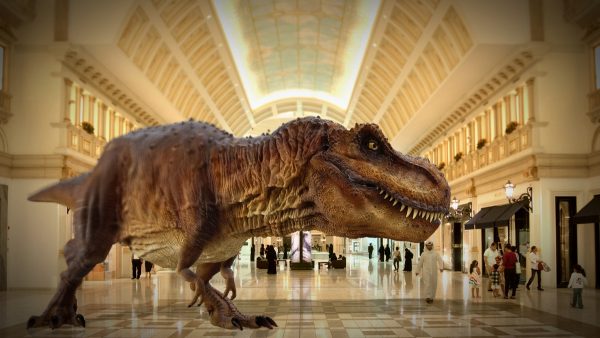 The Virtual Reality has changed the whole game of the learning experience. Teaching kids about dinosaurs can be more effective than before. All the dinosaur museums and parks should also have some VR game booths which let the visitors have a close-up experience with the dinosaurs. And the dinosaur VR applications have worked wonders in making kids learn more about dinosaurs.